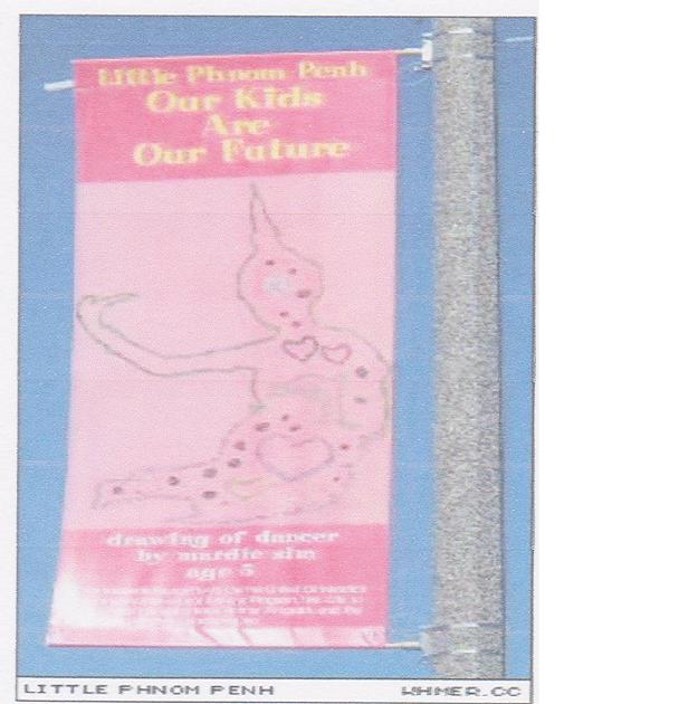 On June 15, 2001, United Cambodian Community (UCC) hung “Little Phnom Penh” banners on street light poles in front of the UCC Plaza and along parts of Anaheim Street. It was a partnership of UCC, the City of Long Beach Partnership Program and Long Beach Strategic Marketing Inc.

The impact of these banners would change the course of the Cambodian community in Long Beach. It elicited a strong positive reaction from a group of Cambodians who were galvanized into action . They had informally expressed a desire to have a section of Anaheim Street designated as township for the Cambodian community in Long Beach. This was especially meaningful since this was home to the largest number of Cambodians outside of Southeast Asia.

On August 19, 2001, Cambodian Association of America (CAA) hosted a community meeting to select a name for the proposed designation. Attendees were invited from the Cambodian Friendship Network, UCC, CAA, and other Cambodian community members. The options were Cambodia Town, Cambodia Village, Khmer Town, Little Cambodia and Little Phnom Penh. CAMBODIA TOWN was selected as the name.
On October 14, 2001, a second community meeting met to form the Cambodia Town Initiative Task Force (CTITF). Ten individuals volunteered to form the CTITF: Pasin Chanou, Rosana Chanou, David Kar, Solange Kea, Annie H. Lee, Harrison T.S. Lee, Dr. Morakod Lim, Kenneth T. So, Phillip T. Thong and Sovuthy Tift. It identified the section on Anaheim Street between Junipero Serra and Atlantic Avenue as the “Cambodia Town District.” The CTITF also worked to gather support from the Long Beach City Council and the Cambodian community at large. As a fairly new refugee and immigrant population, they were beginning to understand the American political process. They became aware of other cities and areas where there were similar designations like Chinatown in San Francisco and Los Angeles, and Little Saigon in Westminster.
On January 15, 2002, the CTITF sent a proposal request to the Long Beach City Council for the formal designation of Cambodia Town on a section of Anaheim St. between Temple Ave. and Long Beach Blvd. The official recognition would attract businesses and tourists, increase civic pride, and improve the area. This proposal did not move to the City Council for discussion.
There was a break for a few years while the CTITF rethought their approach and strategy. On November 4, 2005, members from the CTITF and the community decided to form Cambodia Town, Inc. (CT) as a non-profit organization with 501(c)3 status. It started to work on an action plan to gather support from the community and engage the media to influence the Long Beach City Council. The founding members of Cambodia Town were Evan A. Braude, Sandy Cajas, Meng Kim Chea, Pasin Chanou, Rosana Chanou, Al Day, Chhim Him, Krithny Horn, Sakphan Keam, Harrison Lee, Peter Long, Dr. Susan Needham, Richer San, Sithea San, Tony Taing, Edward Tan, Phillip Thong, and Danny Vong.
CT submitted a proposal on October 24, 2006, for a Formal Designation of Cambodia Town to the Long Beach City Council. It is of note that the designation was supported by Latino and African American groups from within the Anaheim corridor. There was discussion on what the boundaries of Cambodia Town would be, and the City Council voted 6 to 3 to postpone action on the proposal and refer it to the Housing and Neighborhood Committee for further review.
On July 3, 2007, the Housing And Neighborhood Committee brought the Cambodia Town District Proposal back to the City Council for approval. In a majority of 8 to 1, the members of the City Council voted for the designation of Cambodia Town Business and Cultural District.
The motion was approved as follows: Approve recommendation to support the designation of Cambodia Town as a cultural, tourist and commercial destination reflecting the heritage of the Cambodian community on Anaheim Street; request the City Manager to work with appropriate stakeholder groups to initiate the Business Improvement District (BID) and recommend a boundary designation for Cambodia Town to the City Council based on the BID process; and that additional resources for signage and other items to support the Cambodia Town designation will be withheld until the BID process is complete. (Carried 8-1) Yes: B. Lowenthal, S. Lowenthal, DeLong, Schipske, Andrews, Reyes Uranga, Gabelich, and Lerch. No: O'Donnell.
Since the approval of the designation, the area has improved economically with decreased crime and an improved appearance but there is still a need to advocate for better, safer traffic control, more community projects such as the improvement of McArthur Park and other amenities. CT has been instrumental in bringing in the highly successful and well attended CT Parade and Culture Festival annually to the area and raising funds for signage on the city streets and on the 710 highway entrances to mark the area. 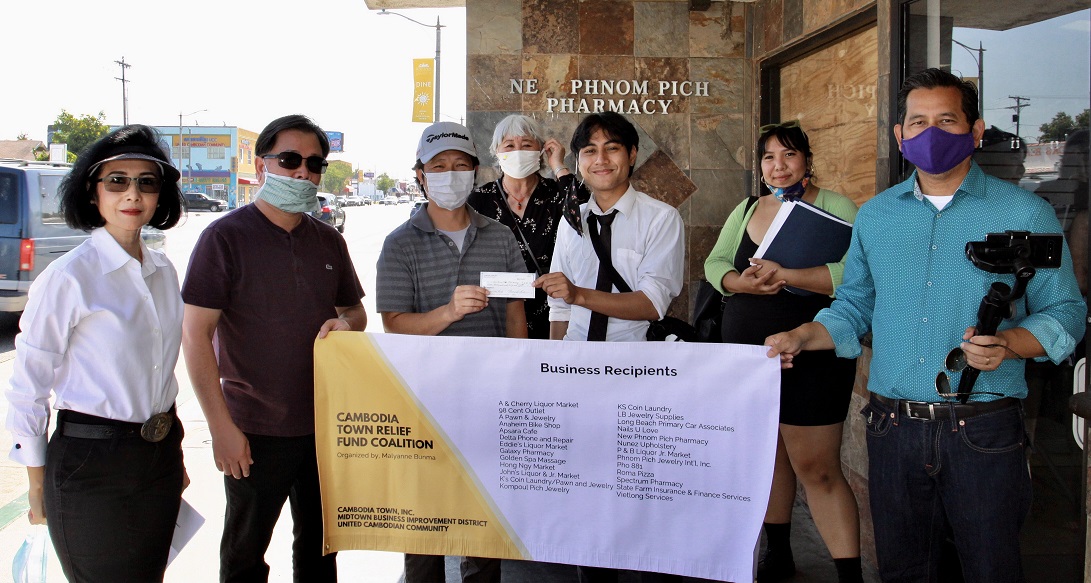 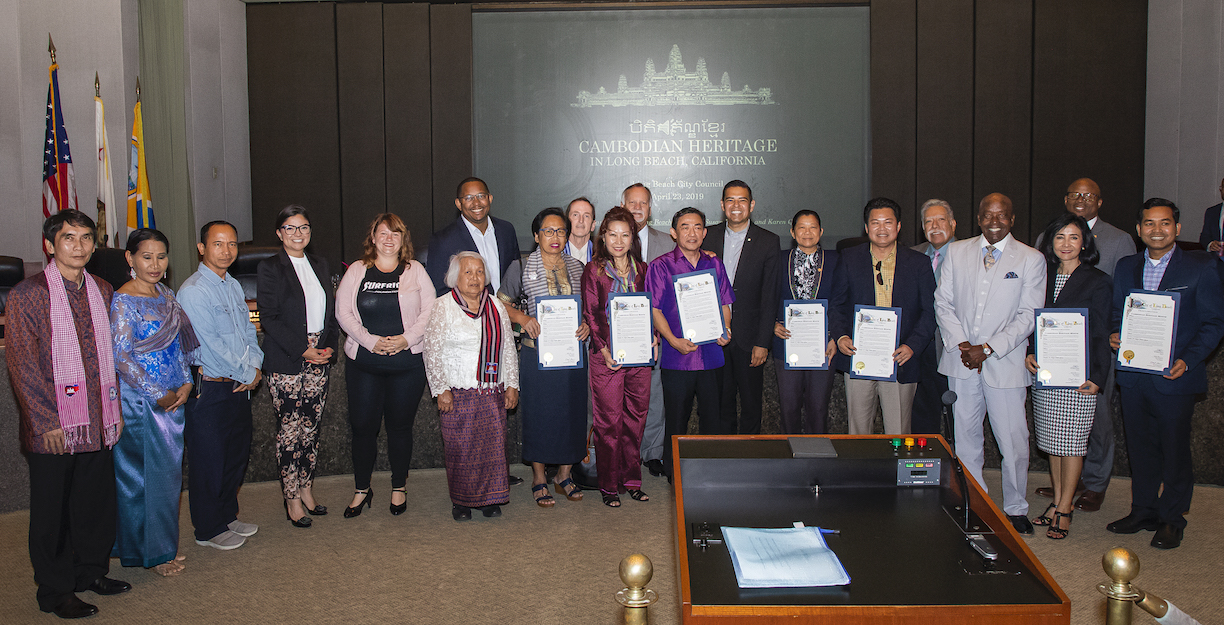 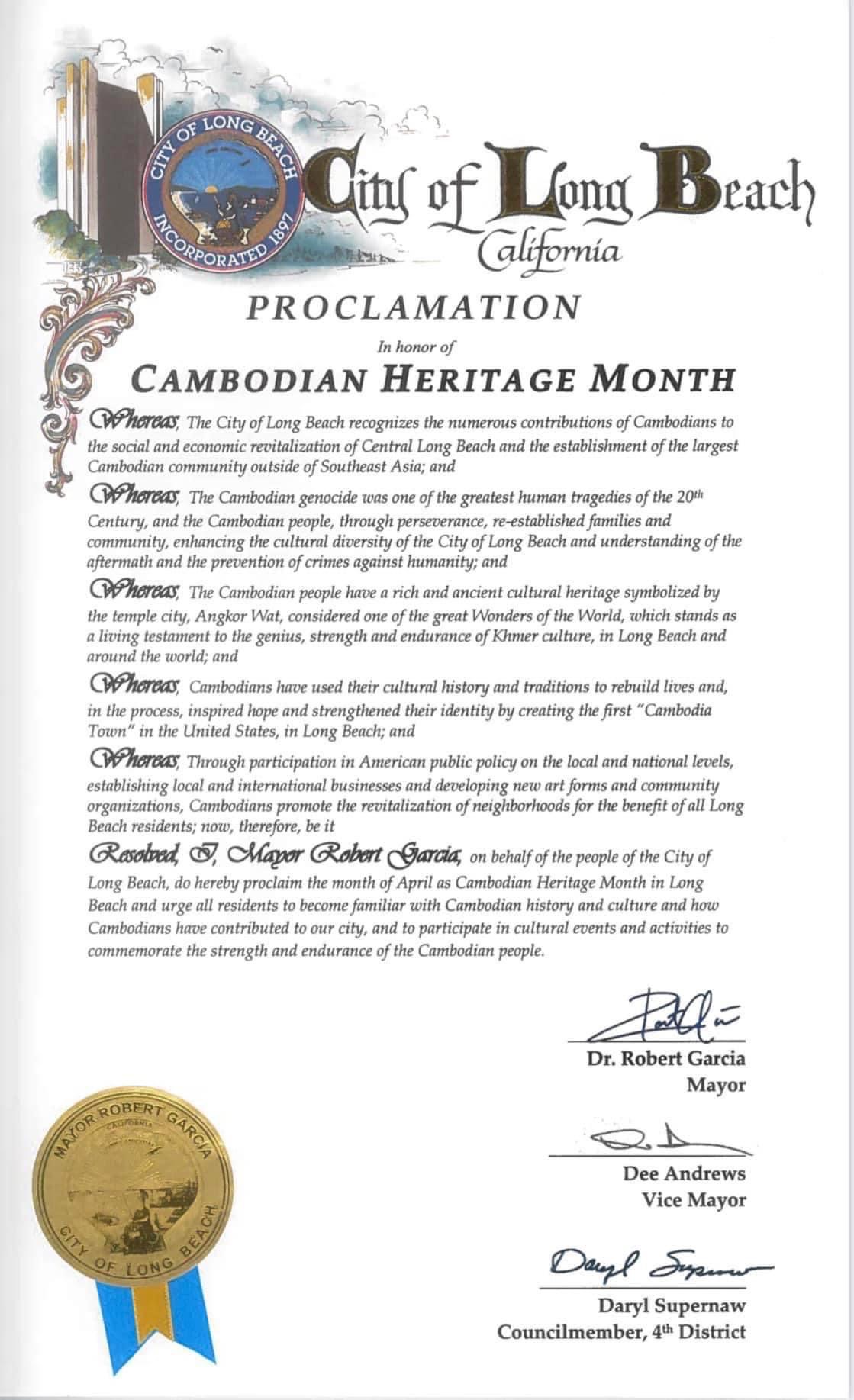 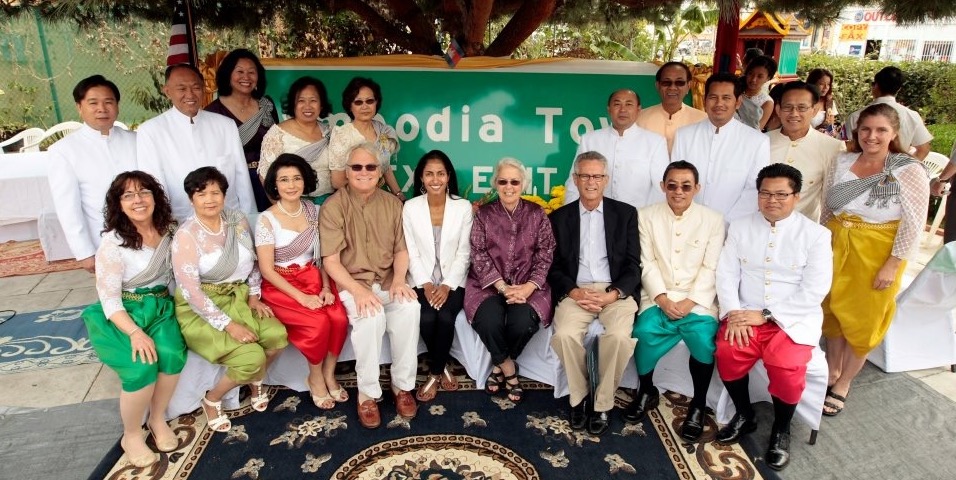 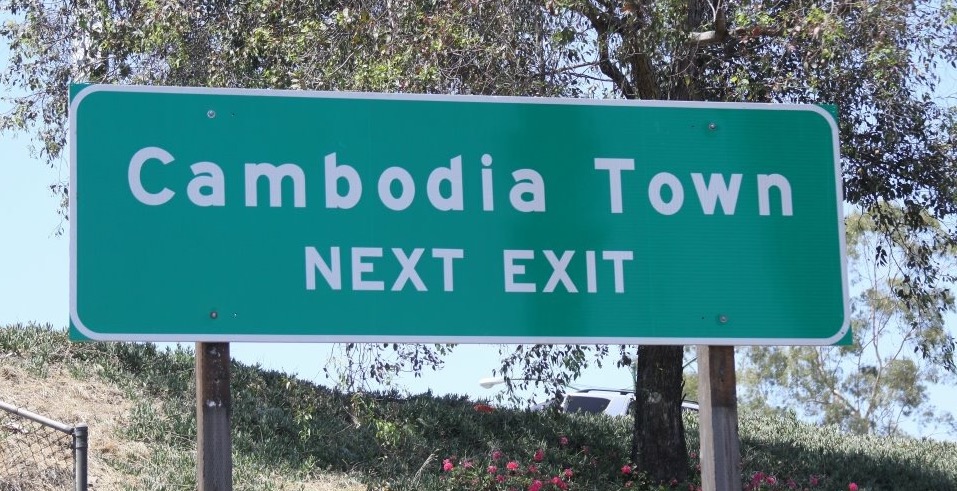 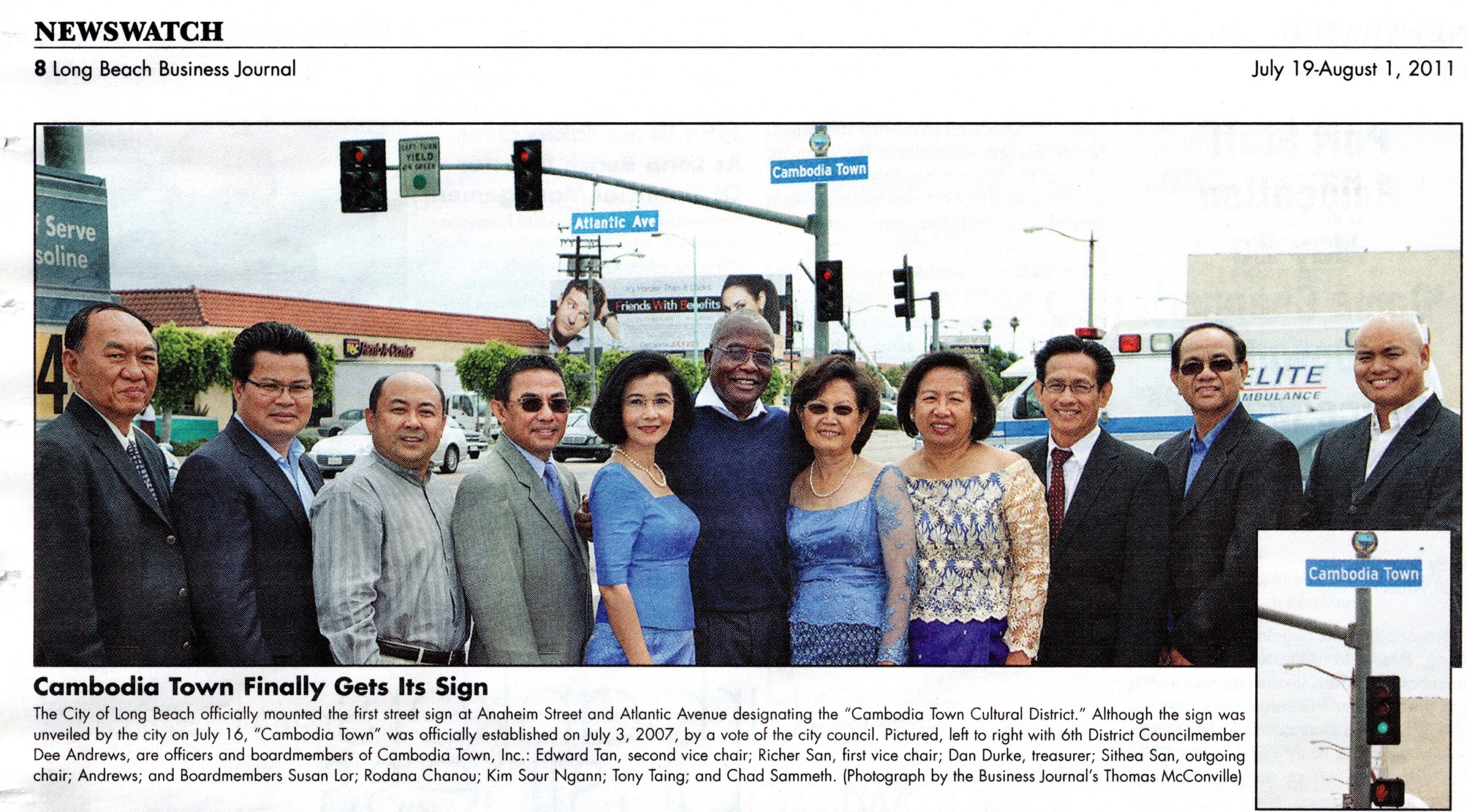 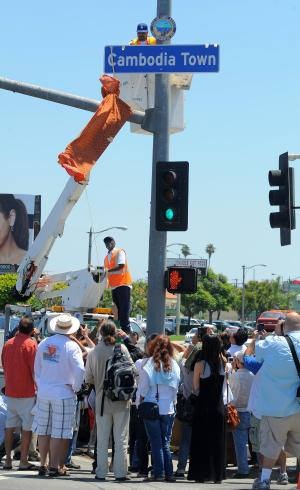 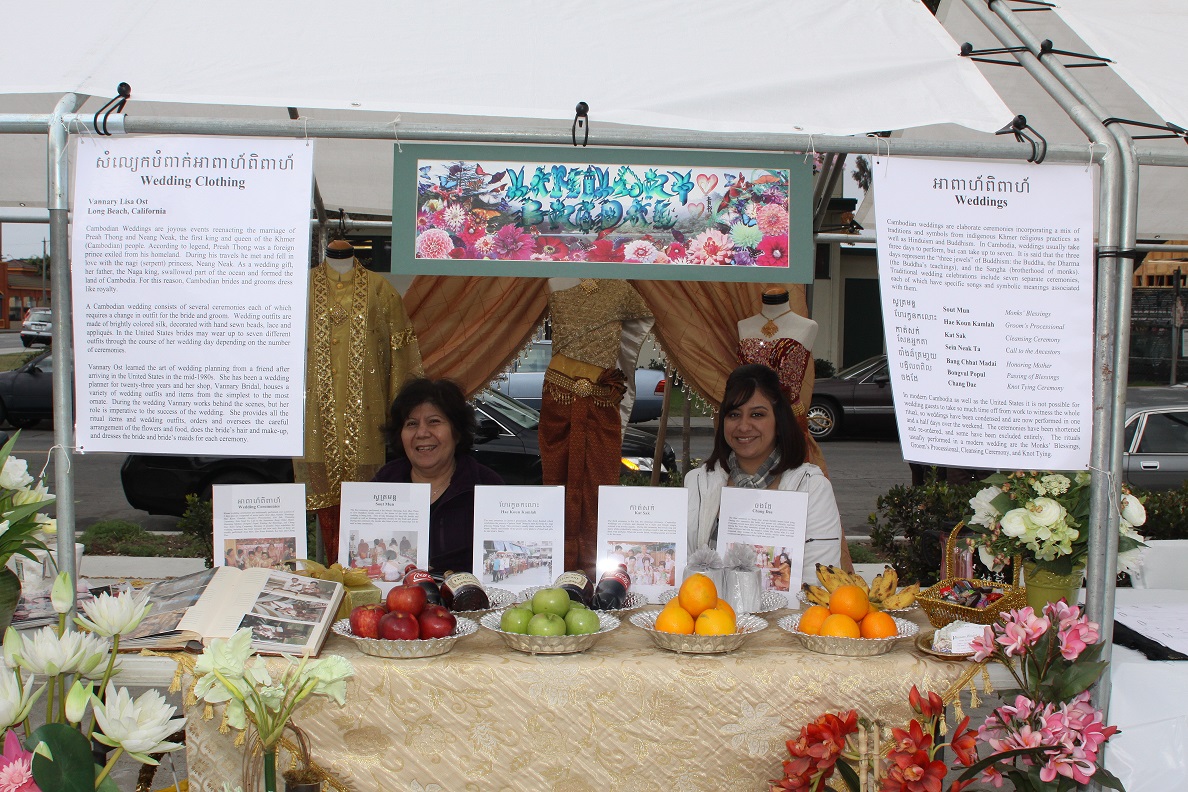 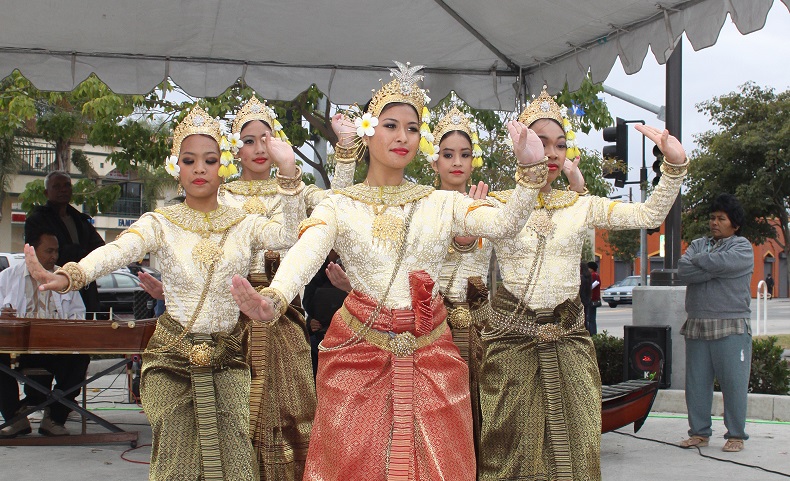 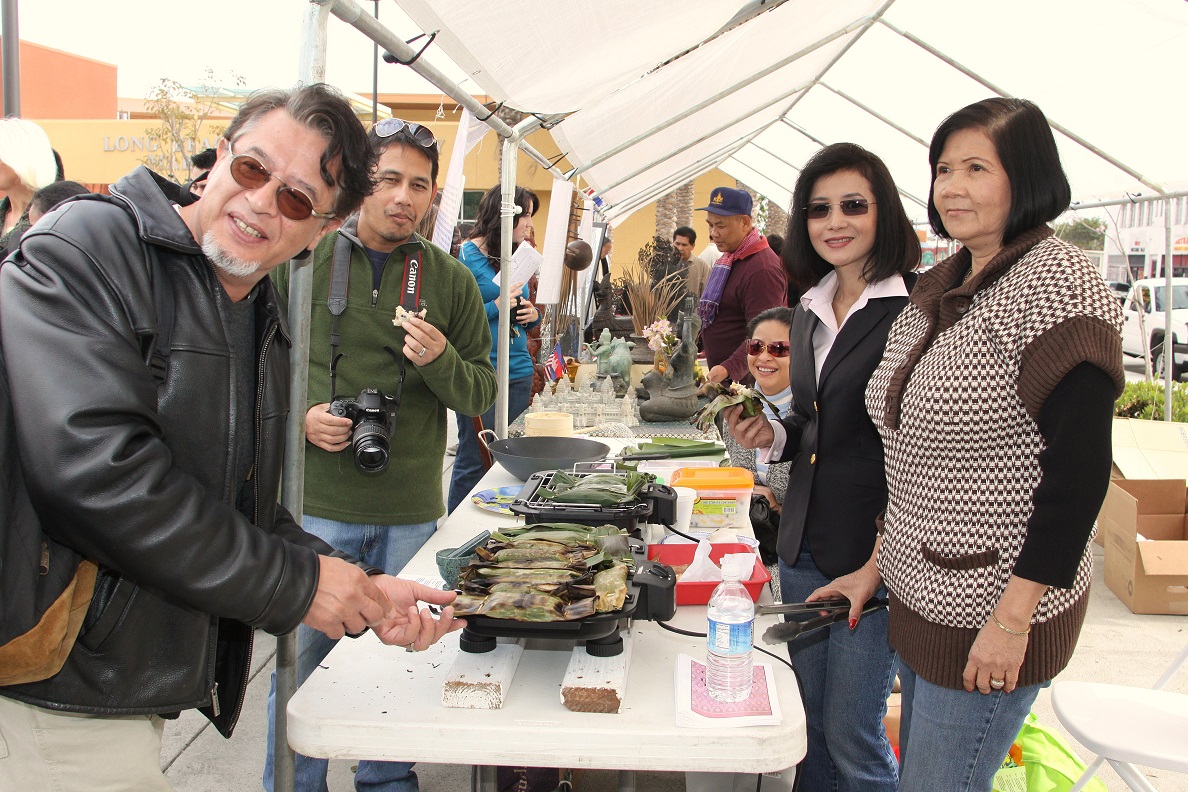 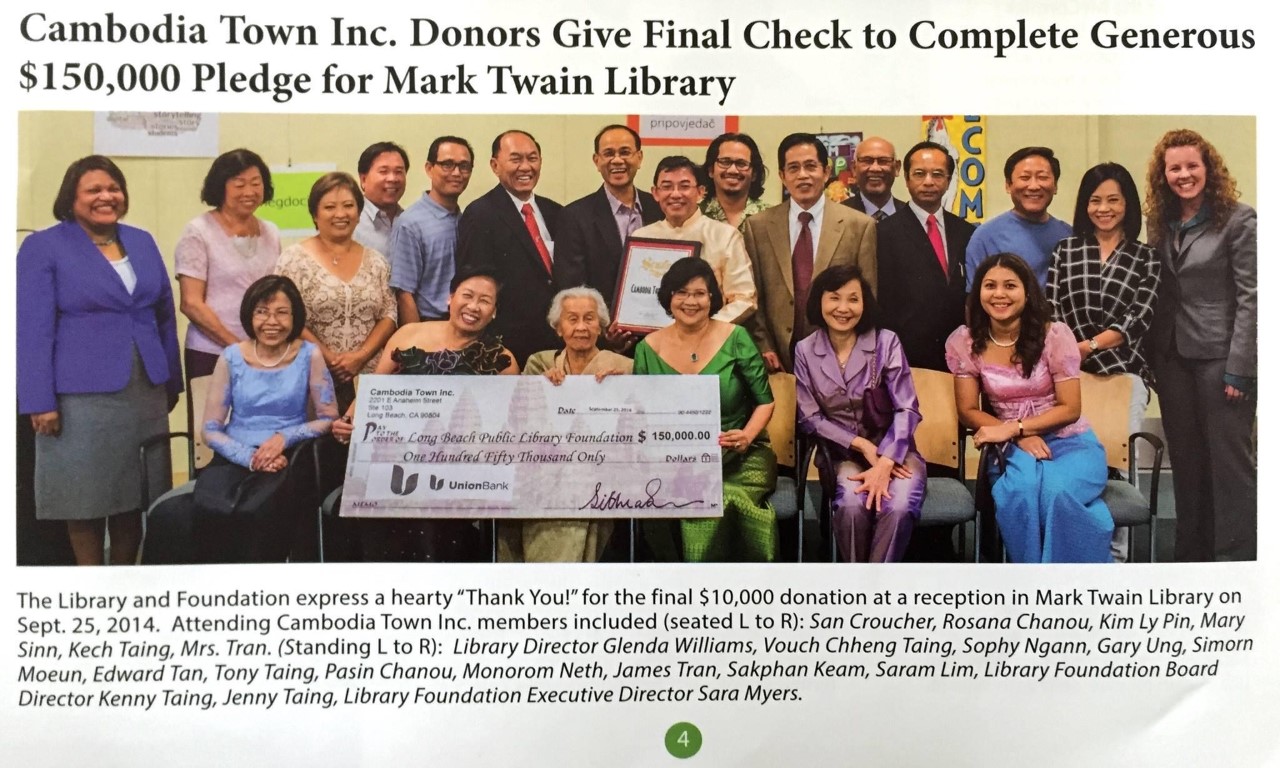 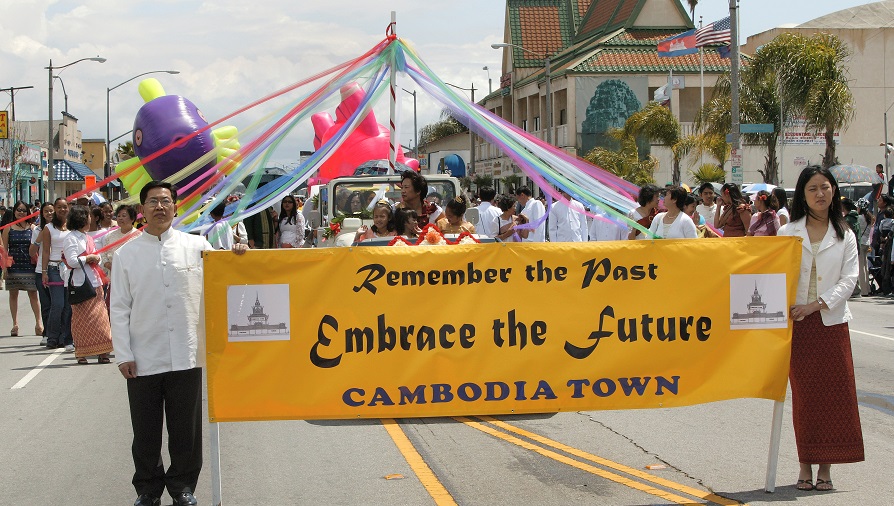